History of beer. The birth of beer is usually told with some sort of Sumerian legend. In a city in Mesopotamia, a few millennia ago, someone who had prepared a kind of corn soup, or soaked bread in a bowl, forgot it in the open air. It rained in it, the heat cooked that mixture of water and cereals and something entered it (we know wild yeasts) that made it foam (then a spontaneous fermentation took place). The first to taste the mixture was an animal, let’s imagine a dog. After drinking some of it, I begin to walk in a zig zag way and behave strangely. A man, let’s say the master of the beast, watched the reaction in amazement. Having overcome the distrust and fear, he decided to try that soup in his turn. Humanity’s first sip of beer.

The story continues with the man who, under the influence of the new drink, behaves like never before. Find the courage to tell everyone what he thinks of them, and by assessing regressive problems with relatives and neighbors. Enthusiastic about the magical power of that potion, he tries to repeat the process this time: and again he gets the same intoxicating result. He then abandons his previous work and begins to produce that wonder, to which to honor the prodigious effect on mental processes he gives the name of se-bar-bi-sag, that is, << the drink that makes you see clearly >>.

In any case, we know that in the Neolithic era beer developed independently in places that were also very distant and without exchanges between them on the globe: starting at least from the fourth millennium BC. we have archaeological evidence in the Scottish islands, Malta, Iran, Mesopotamia and Egypt. However, the greatest evidence not only paleobotanical and archaeological, but also paleographic, iconographic (bas-reliefs and seals) and finally literary, come from these last two regions, which is why we affirm that the fertile crescent was the cradle of beer.

The Fertile Crescent was precisely one of the places on Earth where an environment favorable to the growth of large expanses of wild barley and spelled was produced, and for this reason it became one of the theaters of the birth of humanity’s first stable settlements: the first villages. It was in these villages, probably following fortuitous events not too dissimilar from the narrated legend, that the adventure of brewing began. 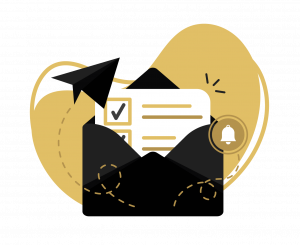 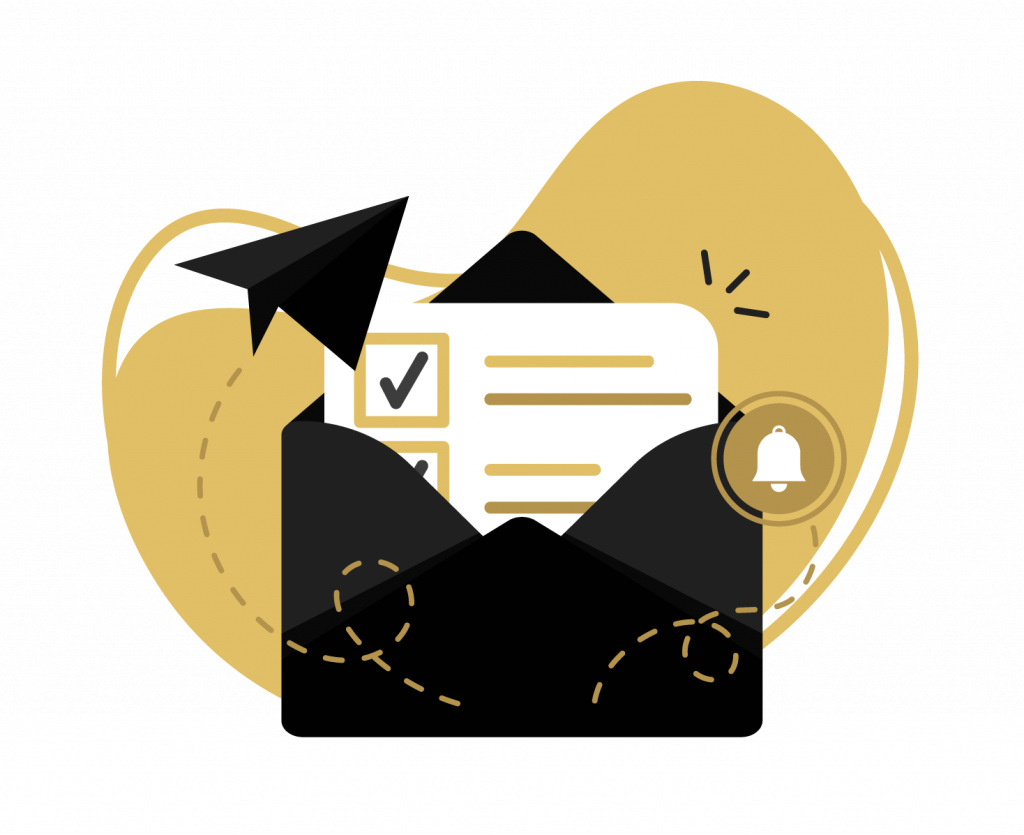